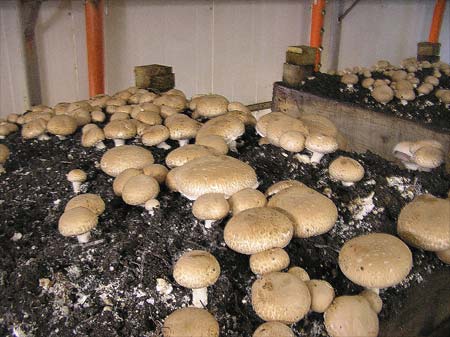 Mycology is the branch of biology concerned with the study of fungi, including their genetic and biochemical properties, their taxonomy and their use to humans as a source for tinder, medicine (e.g., penicillin), food (e.g., beer, wine, cheese, edible mushrooms), and entheogens, as well as their dangers, such as poisoning or infection. A biologist specializing in mycology is called a mycologist.

From mycology arose the field of phytopathology, the study of plant diseases, and the two disciplines remain closely related because the vast majority of "plant" pathogens are fungi.

Historically, mycology was a branch of botany because, although fungi are evolutionarily more closely related to animals than to plants, this was not recognized until a few decades ago.

Many fungi produce toxins, antibiotics, and other secondary metabolites 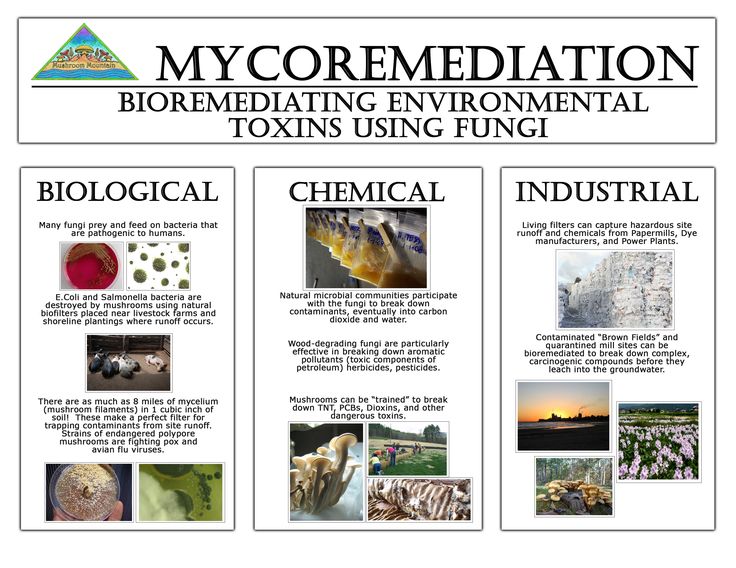 We can no longer deny that the pesticide industry is causing incredibly detrimental effects to the earth, people, animals, plants & insects too. The rapid decline of the world’s bee populations is being attributed to chemical concoctions that are being sprayed over farmers fields around the world. The use of chemical pesticides is a practice that absolutely must stop and new methods must be employed before it’s too late.

Yet with the chemical industry generating nearly $16 BILLION dollars in 2014, they certainly do not want anything getting in the way of that money flow. That kind of revenue gives them a lot of resources and abilities to suppress information that may be damaging to them. 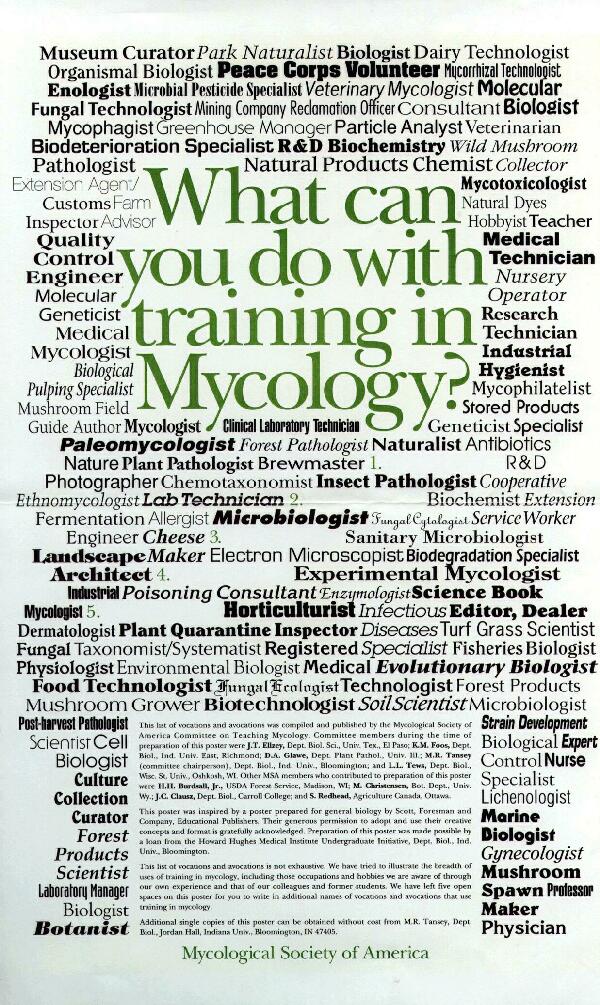