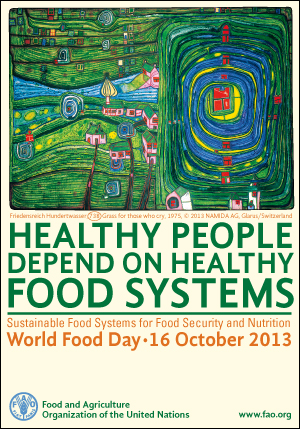 When lettuces are grown aquaponically, in a deep-water grow trough, on a "floating raft", utilizing recirculated nutrient rich water created by filtering out particles of fish waste, this is very much what you get. Clean, nutrient dense, fresh, organic, local, sustainable foods. 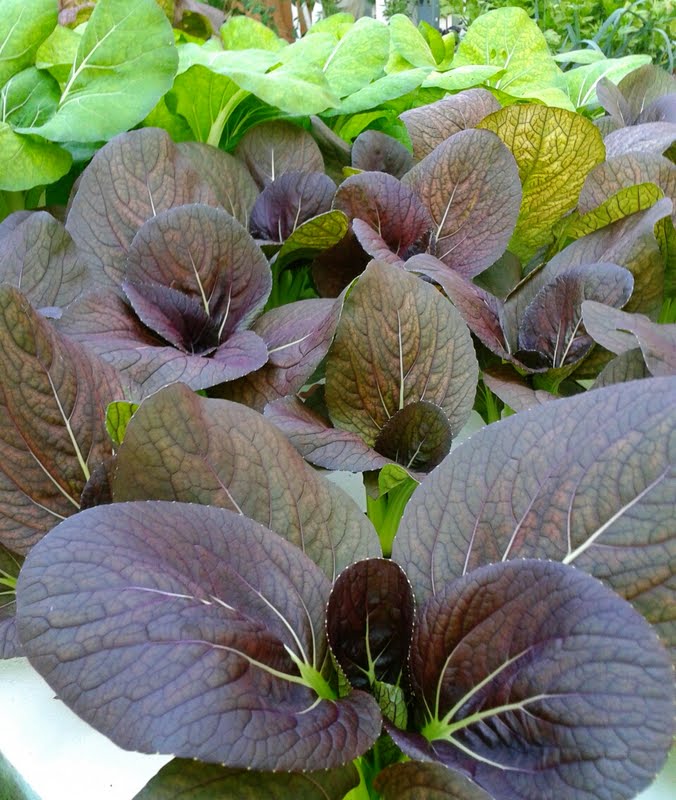 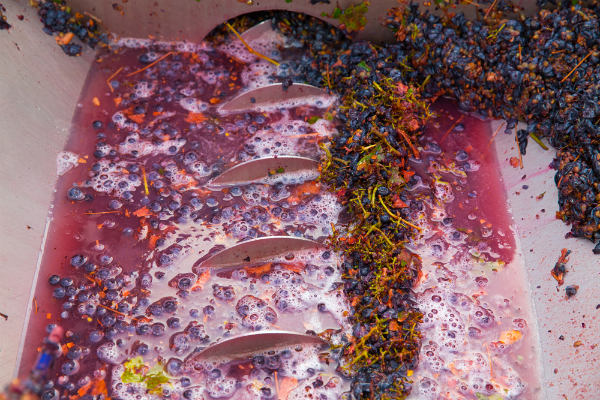 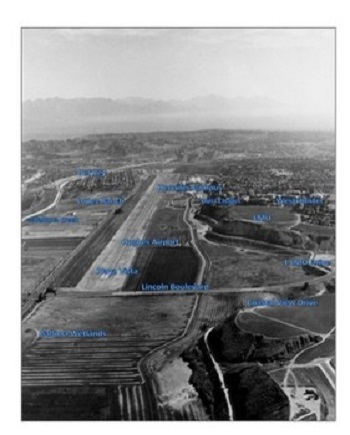 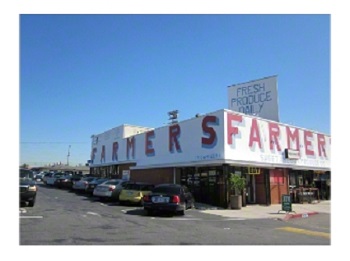 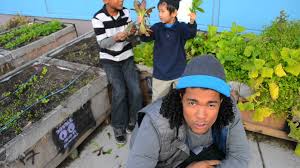 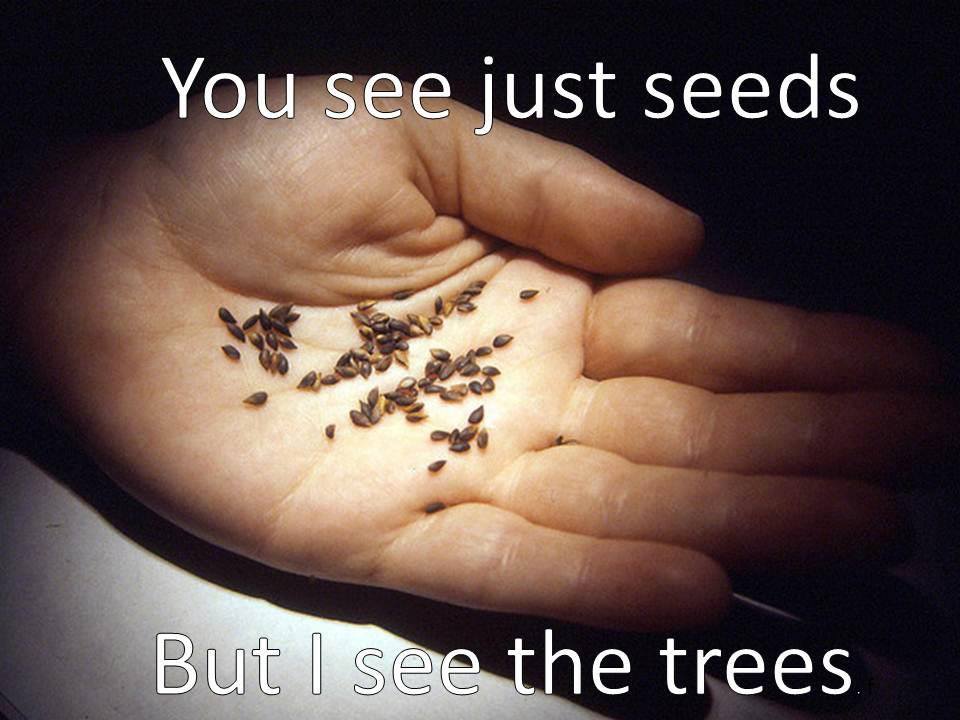 “Imagine what we could do for the climate if instead of blanketing 30 percent of the nation's farmland with a single industrial crop (corn), the U.S. were to create a thriving network of rural farms and urban gardens. To tip the climate scale in our favor we need the energetic, good food movement to care as much about politics as peaches. By flexing its growing political muscle, the movement can support legislation that promotes research and training in sustainable agricultural practices. These practices mitigate climate change and put good food on our tables. Legions of young people who understand the climate change imperative are turning to agriculture. As a country we must make it as easy as possible for them to pursue careers in sustainable farming, and support them with forward-looking agriculture policies that are grounded in the climate reality of 2013.” - Diana Donlon, Director of the Cool Foods Campaign at the Center for Food Safety in San Francisco. 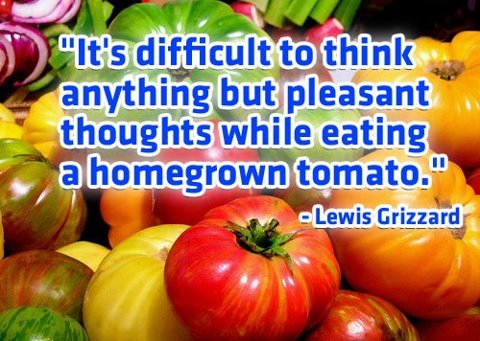